In his first solo show in Hong Kong, Christoph Faulhaber is presenting a new series of work: the Palau Triptych. The center piece (Blue Sky â Palau) is a documentary movie shot in Palau. In November 2009, six ex-detainees from the US Prison in Guantanamo Bay have been released to Palau, which is known for its sparkling water, shiny beaches and beautiful diving spots. Faulhaber traveled to the tiny island nation of Palau in the South Pacific to visit the six men, which are part of the Uighur minority in western China. He interviewed their Australian interpreter and his Excellency, the President of Palau.

Following his trip to Palau, Faulhaber went to Shen Zhen, China, to visit the “Oil Painting Village” Dafen. Dafen has gained enormous reputation for being the world’s biggest conglomeration for reproducing and copying artworks. In Dafen he ordered six portraits of the men. One of them will be shown in the exhibition.

In this series of work Faulhaber focuses on some main questions surrounding the ideological and philosophical notion of the “picture” today: What is the global state of the picture? How strong is the prevalence of the picture? What kind of picture are we supposed to conceive when thinking of GuantÃ¡namo or the World Expo in Shanghai? What is the state of the picture with regard to a global system of industrialized tools for copies, imitation and reproduction? Or, as W.J.T. Mitchell has posed the question: “What is the work of art in the age of biocybernetic reproduction?”

Christoph Faulhaber, born 1972, is today one of the most promising young German artists. His work has been shown amongst others at the National Gallery Prague, Museum of Contemporary Art Skopje, Deitch Projects New York, Schirn Kunsthalle Frankfurt, Wilhelm-Hack-Museum Ludwigshafen, City Museum Remscheid and Kunstverein Hannover. Faulhaber has recently been appointed to the long list for the price of the National Gallery in Berlin.

More about the artist:
www.christophfaulhaber.de 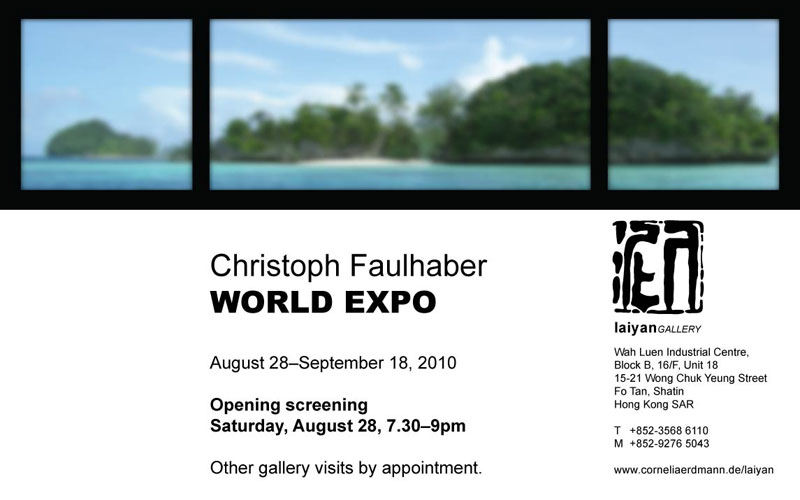 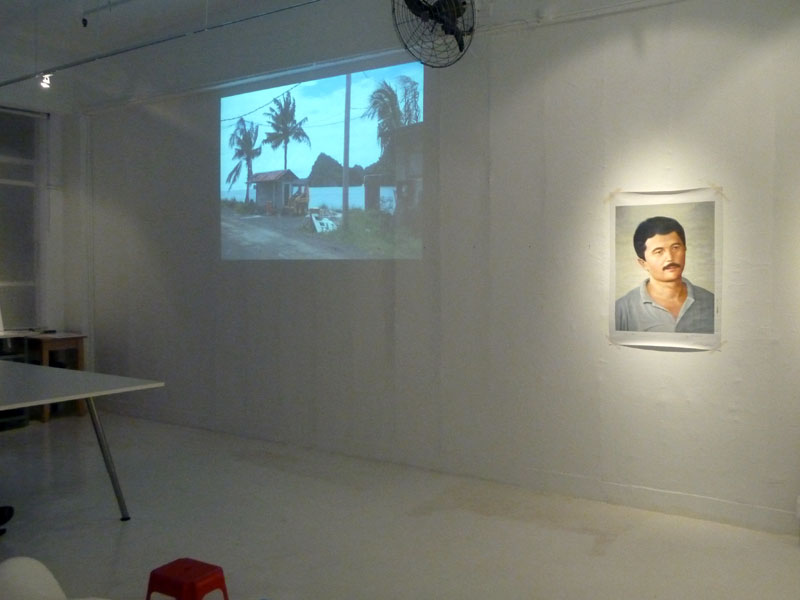 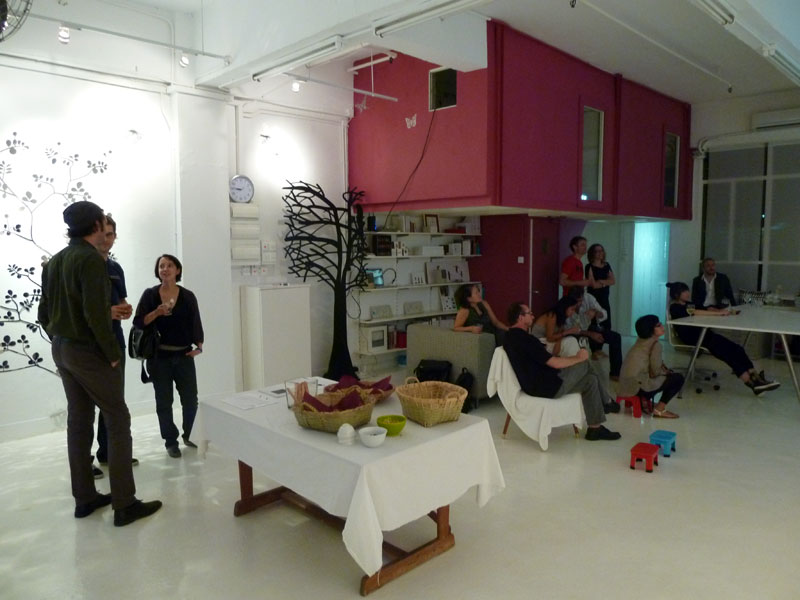 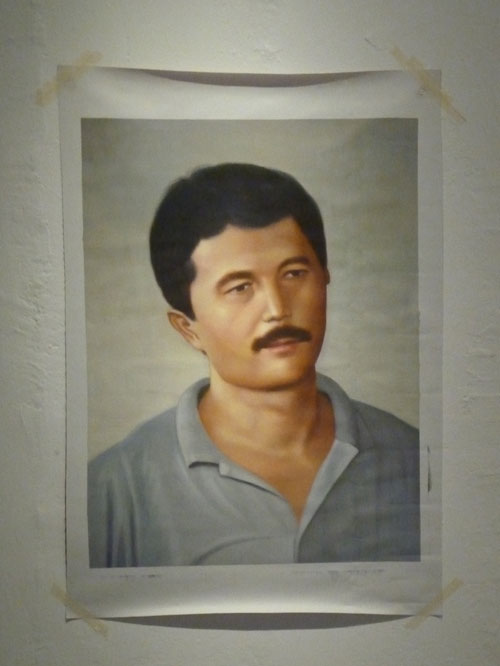 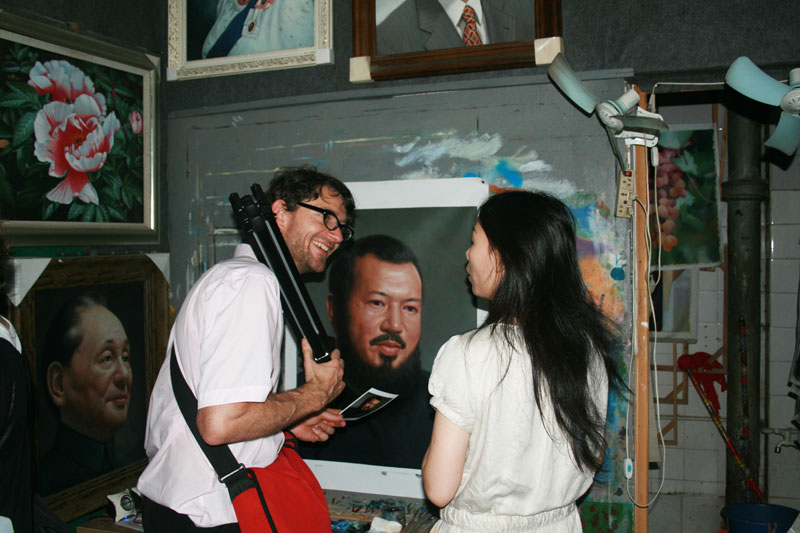